Are laptops wrecking our bodies? 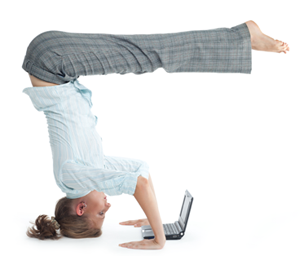 Laptops and tablets are pretty much the computer tool of choice these days – but as many of us know who use them, one of the major problems with these tools is that they can be very hard on our bodies. Poor posture can lead to musculo-skeletal problems that can be very difficult to fix. As a yoga teacher, I spend a great amount of time working with students to help reverse back pain, tight wrists and hips along with other postural problems caused by computer use. In addition, many people use a laptop right on their laps – and despite what the manufacturers say, I’m sure having EMFs radiating so close to one’s reproductive organs can’t be good! So practice good ergonomics and take the time to set up your work station properly. Our idea behind the Dharma Desk was exactly that, to promote good posture and a flexible body while working.

And for those still not convinced, read on…

LONDON/NEW DELHI: Regular use of laptop could damage your health and may cause problems in your spine, neck, shoulders and other serious orthopaedic pain because of poor posture, warn British scientists. Laptops are useful for travelling businessmen, students, executives and those who need convenience, portability and power. Sale of notebooks and laptops soared in India last year. According to the Indian Manufacturers’ Association for Information Technology (MAIT), notebook sales grew by a whopping 180 percent between April and September 2006.

Health experts are worried because booming laptop sales have led to a surge in the number of computer users with back and muscle problems, reported online edition of BBC News. Girls as young as 12 are being diagnosed with nerve damage caused by slouching over screens, a group of leading chiropractors said. A common problem is perching a laptop on the legs because then the users stare down at the screen and strain their necks, spines and legs.

London-based chiropractor Michael Durntall, who was among those calling for more research into the issue, said he had seen dozens of x-rays showing signs of degeneration in the joints of regular laptop users. “Mothers bring in their 12-year-old daughters suffering back pain and when they arrive I can see their slumped posture straight away,” said Durntall. “I also see many people in their twenties and thirties with a dowager’s hump – a rounding at the base of the neck – after only a few years of looking down at a small screen while sitting slumped on a chair for long periods,” he added.

Vikas Gupta, an orthopaedic surgeon at New Delhi’s Fortis Hospital, said, “I get at least four to five patients every week with hand and arm pain due to repetitive strain injury, which is induced by resting wrists against the edge of a laptop.” “The number of cases has been increasing since the past two years and most of the patients are young executives who use laptops excessively. While working on laptops, people should take a break every 20 to 25 minutes otherwise muscle ligaments and joints could be damaged,” Gupta added. 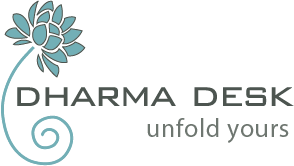 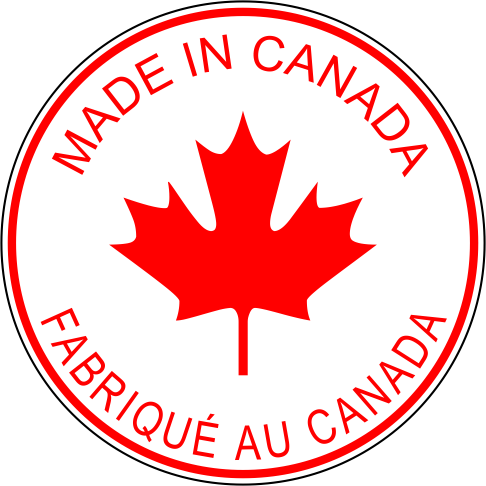